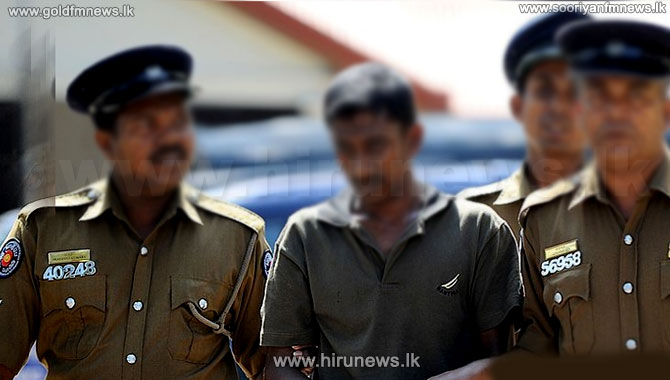 Five persons have been arrested in Jaffna, Mannar and several other areas in the Northern Province with grenades and other weapons, for their involvement in various robberies.

The police stated that the suspects were arrested in the Achchuveli area following an information received by the police.

In addition to the grenades, two swords and two motorbikes have also been seized by the police.

The suspects aged between 22 - 25 years are residents of Achchuveli and Chunnakam areas.