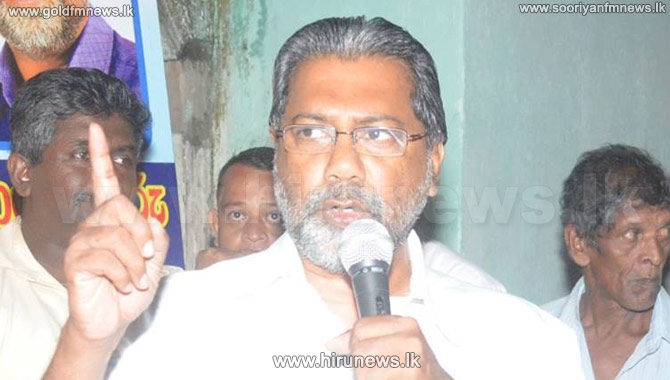 State Minister Vidura Wickramanayaka says that the government will take steps to build an agriculture industry that will benefit the people of Sri Lanka when a new Government is formed under the Sri Lanka Podujana Peramuna after the general election.

Speaking at a ceremony held in Colombo yesterday, the State Minister said that there was nothing productive that was achieved to the country through the last parliament.