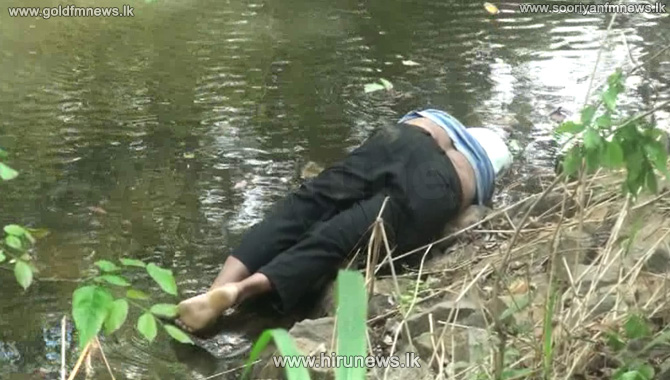 The body of an officer attached to the Galkiriyagama Police has been found in the Dambulu Oya.

The 52-year-old officer was returning to his house in Madatugama last night on his motorbike after completing night duty. It is suspected that has met with an accident on the way. Police have also recovered the motorbike that he was traveling in close to his body.

The investigation into the death is being carried out and the wild life officials had to chase away wild elephants that broke into the place.

The cause of this police officer's death has not been ascertained yet and a magisterial inquiry is to be conducted.