UNP Working Committee meeting to be held at 7 pm 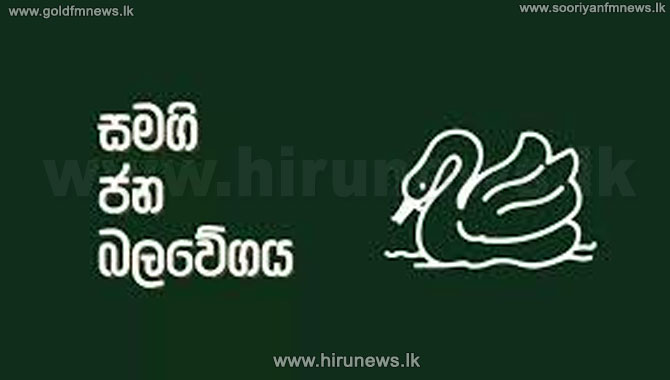 Political sources state that the UNP will be able to come to a definite decision at the working committee meeting to be held today bringing the UNP crisis to an end.

Accordingly, the Working Committee Meeting is scheduled to commence at 7.00 pm at Sirikotha party headquarters.

In the last few days there have been various opinions about forming the alliance and the symbol to be used for the upcoming general election.

However, the United National Party (UNP) led coalition has been formed which has been named as the ‘Samagai Jana Balavegaya’.

The Leader of the Opposition Sajith Premadasa has been appointed as the leader of the coalition and  Ranjith Madduma Bandara will function as the General Secretary.

The inaugural ceremony of the ‘Samagai Jana Balavegaya’ is scheduled to take place tomorrow at the Nelum Pokuna Theater.

The New Democratic Front, the owners of the Swan symbol, has convened a meeting of the Executive Committee today.

The Secretary Shamila Perera told the Hiru news team that 60 executive members of the party are due to attend meeting.