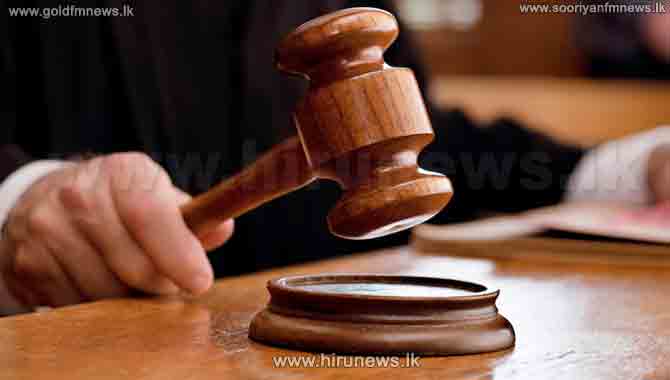 The Police Narcotics Bureau have been given permission for further interrogation of the suspects arrested along with heroin and ice narcotics in Galle, on a seven-day detention order.

This was when they were produced before the Colombo Chief Magistrate today.

The Police Narcotics Bureau conducted a raid on the Galle seas yesterday with the help of the Navy officers. Six suspects were arrested during the raid along with 74.666 kilograms of heroin and 65.714 kilograms of ice.

There was a woman among the arrested suspects.

In the meantime, another suspect  with 570 milligrams of ice was arrested during a joint operation by the Navy and the Police, in the Puttalam area.