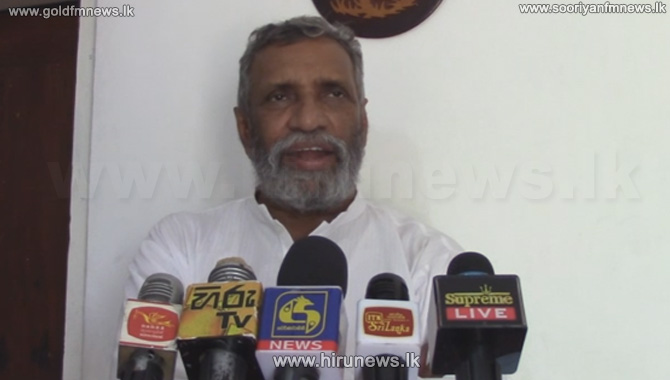 Chairman of the elections commission Mahinda Deshapriya says that the general election could be held on April 25th, 27th, 28th, 29th or the 4th of May.

He further noted that in accordance with the 19th amendment to the constitution, the 4 ½ year term of the current government ends at midnight today and therefore the president is vested with the power to dissolve the parliament.

The chairman of the elections commission expressed these views addressing the media following a function held at Ambalangoda today.

It was reported that accordingly the parliament could be dissolved at midnight tomorrow.