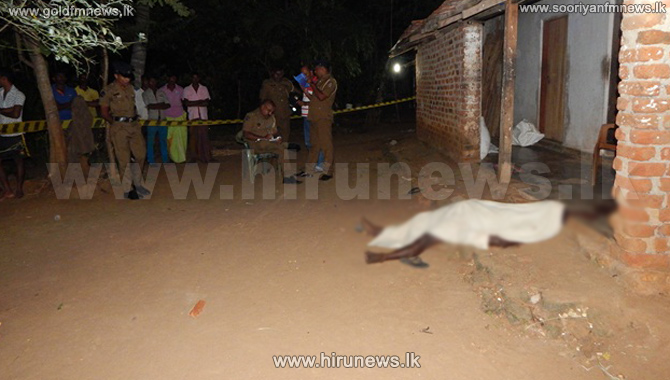 The body of a woman murdered under mysterious circumstances has been found from a house in Kumarakattuwa – Chilaw.

When her son had come in search of his mother since there was no information about her, last night, the Police said he had found her lying in a room inside the house.

This 63 year old woman’s daughter is working abroad and the son is married and lives separately, according to the Police.

No information has been reported yet regarding those who killed this woman.