A POLICE INSPECTOR DEAD IN AN ACCIDENT 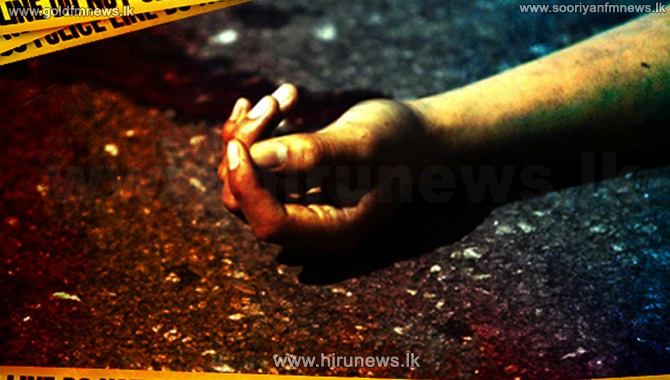 In an accident that took place at Godauda on the Matara – Dikwella road, an Inspector of Police lost his life.

He had been travelling on his motorcycle when unable to control its speed the bike had veered off the road and hit a parapet wall.

The Police Inspector who sustained serious injuries was admitted to the Batheegama Hospital where he succumbed to his injuries.

This Inspector of Police was 45 years of age and was deployed at the Matara Police Station and was a resident of Dikwella - Wewurukannala – Denimulla.