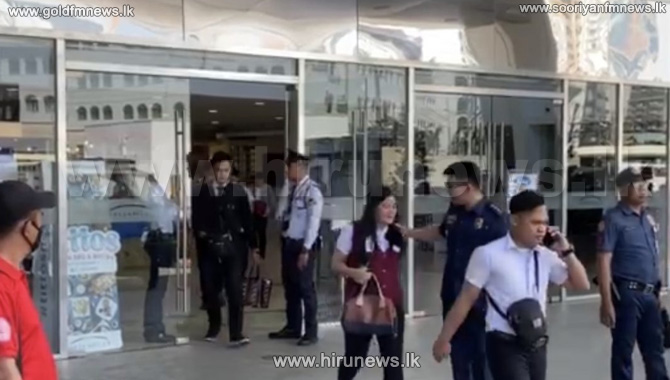 Foreign media reports that 30 people are being held hostage in a shopping center in Manila the capital of Philippines. Shots were heard from the mall situated in the San Juan area in Metro Manila.

Foreign media have reported that the security forces have informed the general public outside the mall to leave.

The rescue operation of the hostages is underway.