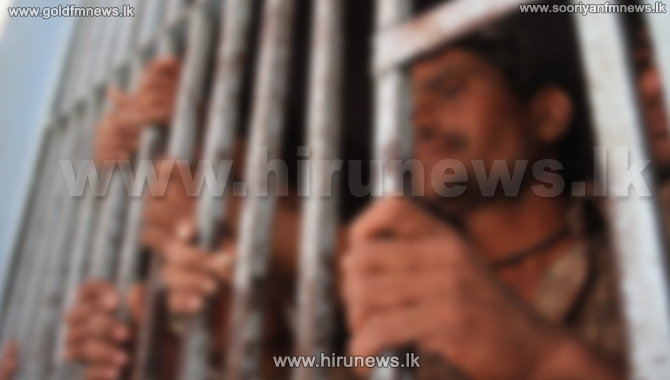 The 30 suspects who were arrested for vandalizing Buddha statues in Mawanella and the surrounding areas have been further remanded until 16th of this month. This was when the suspects were produced before Mawanella Magistrate Upul Rajakaruna today.

The Magistrate also ordered that nine other suspects who have been arrested in connection with the incident and held under detention orders to be further detained until June 1.