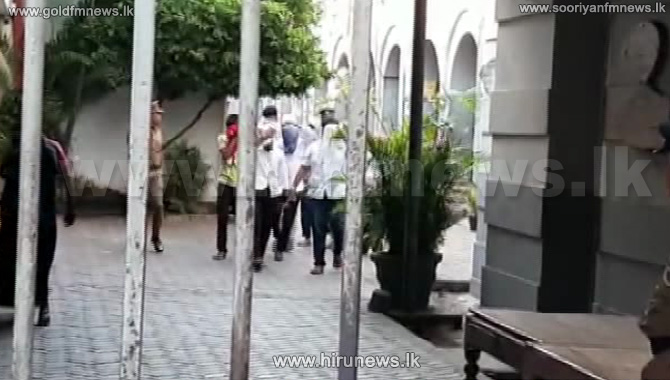 Meanwhile, The Child Protection Authority stated that it has received 2 thousand 500 complaints with regard to child abuse within the last two months.

Chairman of the authority, Professor Muditha Vidanapathirana said that nearly 40 such complaints are received daily.

The Government Analyst wills conduction an investigation to confirm the voice of the child abuser appearing in the video clip.