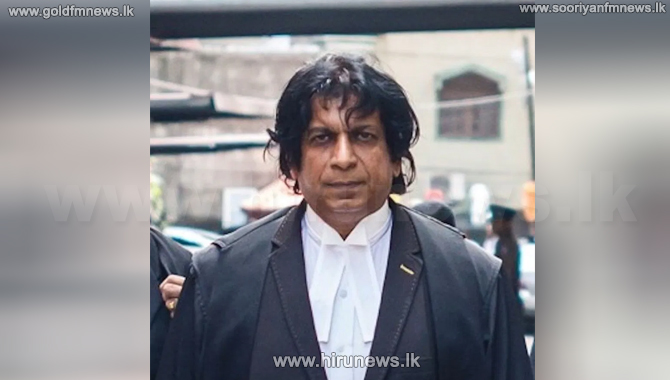 The Attorney General has requested the Appeal Court to reject without granting permission for a hearing, the revised bail application, filed by former Minister Dr. Rajitha Senaratne, since there are no justified and adequate facts, to revise the order issued by the High Court on 13 May cancelling bail.

This was when the relevant revision application was taken up for hearing today in the presence of judges Achala Wengappuli and Priyantha Fernando.

The Deputy Solicitor General filed objections today regarding this revision application filed by petitioner Rajitha Senaratne and the bench ordered that the case will be summoned for hearing again on June 11.

Additional Magistrate of Colombo Priyantha Liyanage on the 27 ordered that former Parliamentarian Rajitha Senaratne who has been taken into custody in connection with the white van media briefing, be remanded until 10 June.