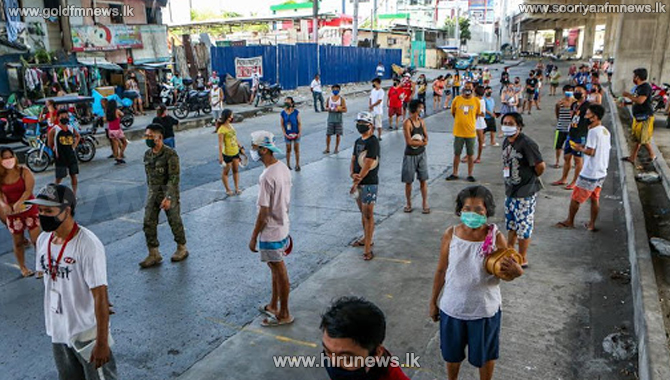 The capital of the Philippines, Manila which was the city which was closed for the longest period of time due to the Coronavirus pandemic, was reopened today.

This city was in lockdown from mid-March and 12 million people live there.

At the same time the oldest woman in Indonesia to have contracted the Coronavirus has recovered now.

The 100 year old woman, was hospitalized for close to a month and was under treatment, foreign media reports said.

Meanwhile, the government of South Korea has decided to reopen all schools in the country from the middle of this month.