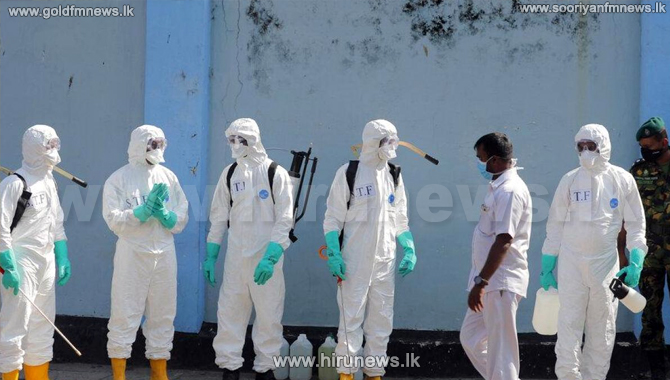 Army Commander Lieutenant General Shavendra Silva emphasized that the Coronavirus has not been spread to society through Sri Lankans arriving from foreign countries and from members of the navy or close associates of the Army officer who were identified to have been infected with the Coronavirus.

Anyhow, Army Commander Lieutenant General Shavendra Silva said further that from among those infected being reported from the Navy and Sri Lankans arriving from foreign countries, the virus has not been spread to external society.