Another suspect arrested in connection with the Soysapura shooting remanded 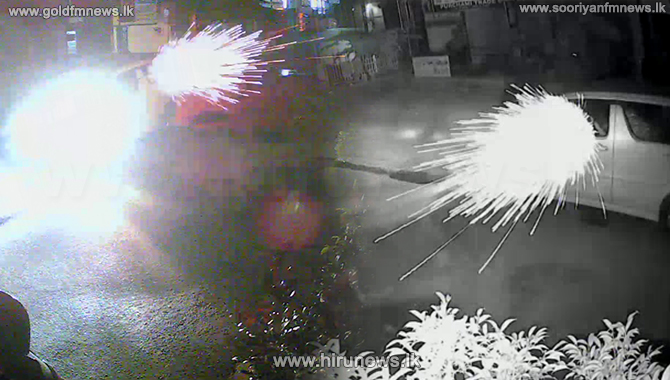 The suspect, who was arrested in Ratmalana for allegedly shooting at a hotel in Soysapura in Moratuwa and damaging its property, has been remanded until the 12th.

This was according to the order given by the Mount Lavinia Magistrate's Court yesterday. Police stated that the suspect was involved in the shooting incident and the attack to the hotel on the 29th.

The 36-year-old was arrested by the Police Special Task Force (STF) at Mahinda-Mawatha in Ratmalana.