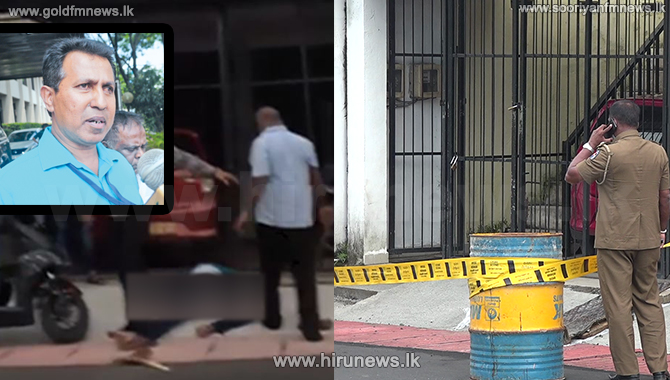 The funeral of Sunil Jayawardena, Chairperson of the Lanka Self-Employed Professionals’ National Three-Wheeler Federation, is to be held at Kesbewa General Cemetery tomorrow.

He was brutally assaulted and killed by a group of agents when he was trying to get a seized three-wheeler belonging to a member of his union released from a lSunil Jayawardene's funeral to take place on Tuesdayeasing company in Mirihana.

His body was brought to his home in Kesbewa yesterday afternoon and several dignitaries, politicians and civil society representatives were present to pay their last respects.

Police have also launched a separate investigation into the financial institution and its owner.

Police have also commenced recording evidence regarding the incident.

Meanwhile several trade unions had convened a press conference in Colombo this afternoon to express their views on the matter.

However, a tense situation arose when former parliamentarian Ranjan Ramanayake attempted to express his views at this meeting.

School holidays : Second term of the year 2022 will end today 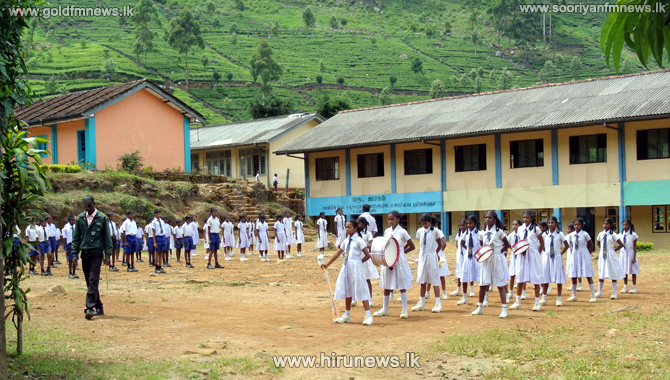 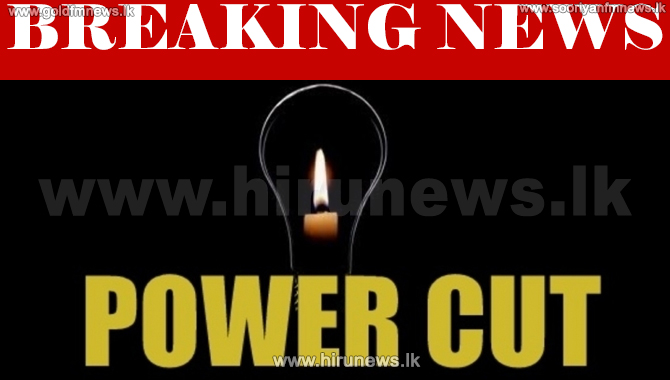 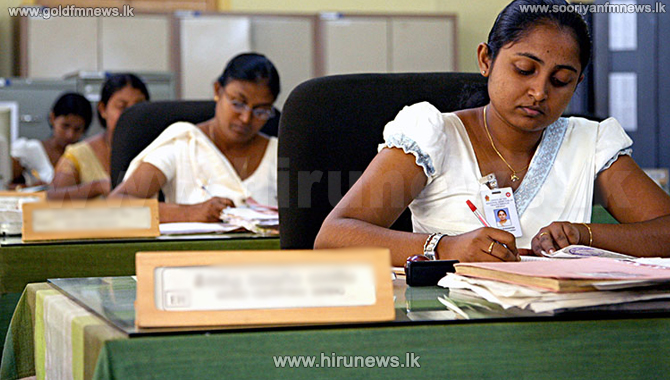 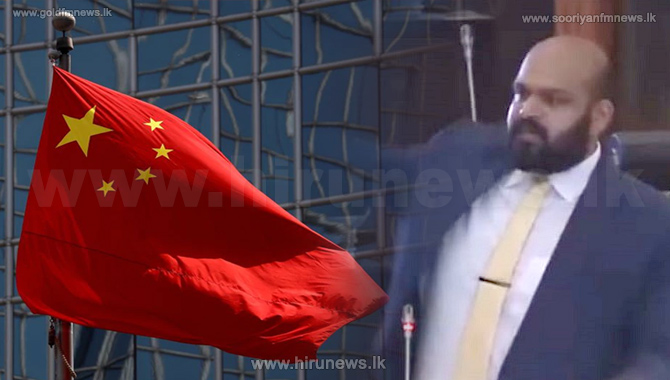 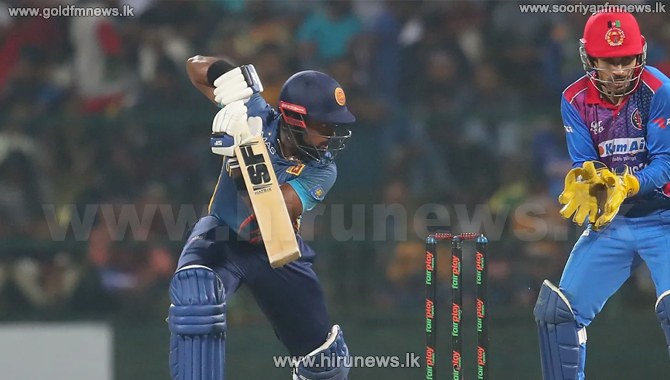