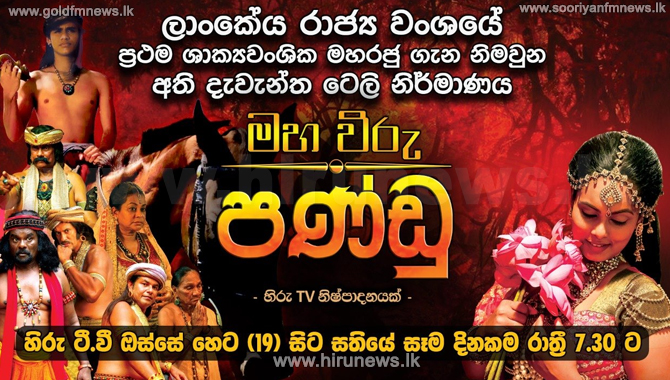 Hiru TV will start telecasting from tomorrow (19), a mega tele drama based on the true story of the life of King Panduwasudeva, Sri Lanka’s first king from the Sakya clan, who was tasked with fulfilling the wish of Lord Buddha which was stated 2,563 years ago.

‘Mahaviru Pandu’ is a historical production showcasing the country’s heritage to the public based on a concept by Hiru Media Network Chairman Rayynor Silva.


It can also be identified as a mega teledrama creation of Sanath Abeysekara who has already conquered the Sri Lankan historical Buddhist, film industry.


Directed by Sanath Abeysekara, it has a star-studded cast of over 100 stars. Akila Dhanuddhara, Rithu Akarsha and Sarath Chandrasiri,  shared their thoughts about ‘Mahaviru Pandu’  with us. 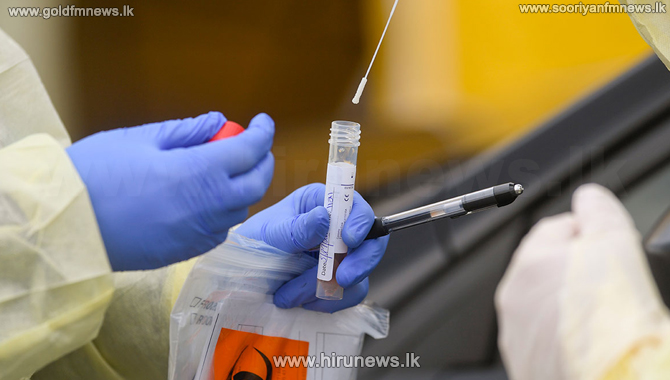 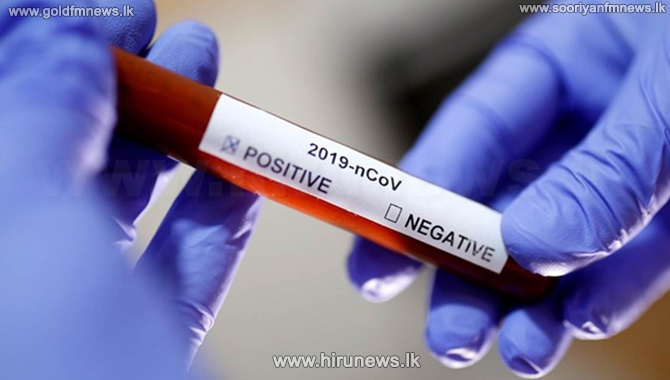 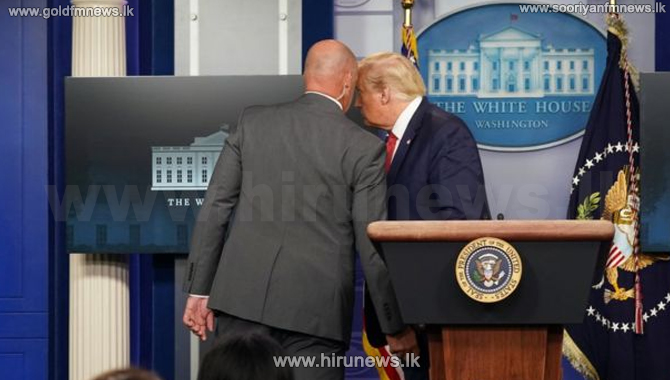