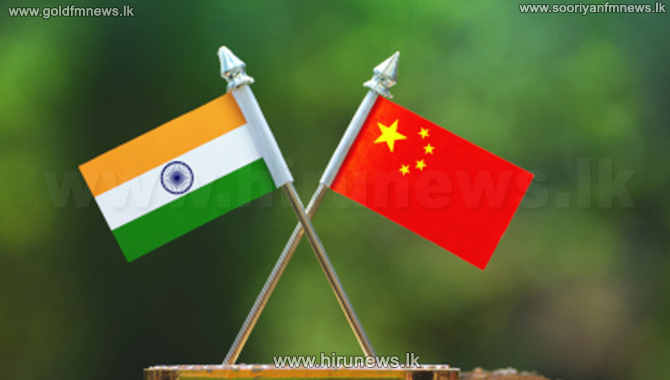 It is reported that an agreement has been reached between India and China to prevent conflicts on Ladakh and Galvan valley border crossing over the Himalayas.

This was subsequent to the discussions between the military commanders of the two sides.

A spokesperson for the Chinese Foreign Ministry said in Beijing that the two sides agreed to take steps to mitigate the tense situation.

Indian sources also said that the mutual understanding was agreed to minimize the conflicts between the armed forces.

Twenty Indian soldiers were killed and 76 injured in clashes between the two sides in Galvan Valley last week.

China confirmed the death of one of their commanders.

However, the Chinese Foreign Ministry spokesperson said that the Indian media reports of 40 Chinese soldiers being killed or wounded in the conflict was merely a false news.