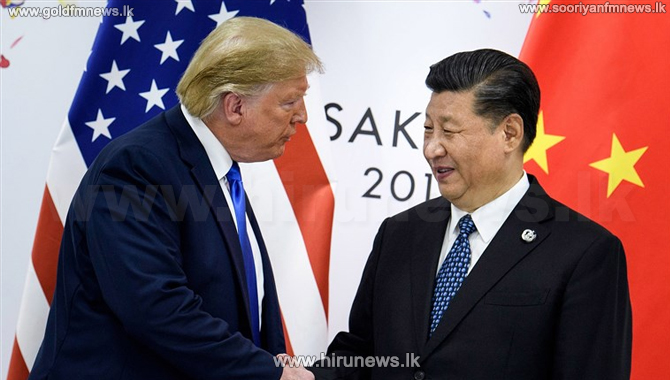 Mr Bolton says Mr Trump wanted China to buy agricultural produce from US farmers, according to details of the forthcoming book previewed by US media.

He also says Mr Trump "remained stunningly uninformed on how to run the White House".

The Trump administration is trying to block the book from going on sale.