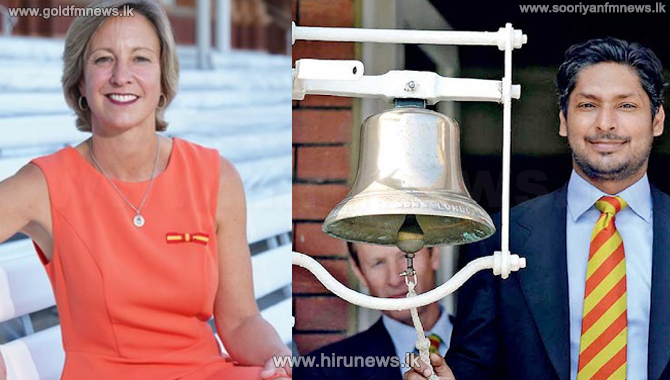 Connor, now the England and Wales Cricket Board's head of women's cricket, is set to take up her new post on October 1, 2021, subject to the membership's approval.