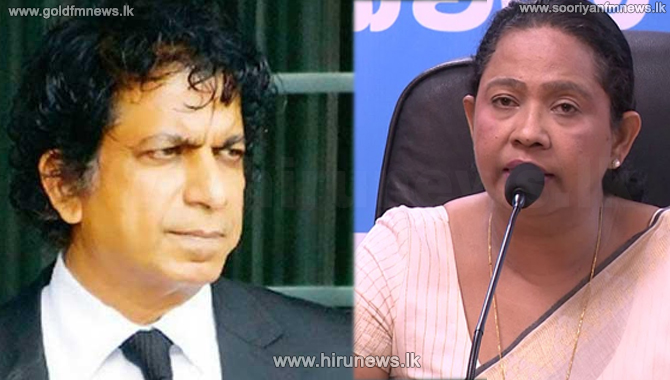 Health Minister Pavithra Wanniarachchi stated that the health guidelines pertaining to the general election will be referred to the Attorney General today.

She further stated that the gazette notification will be issued subsequently.

She was responding to a query by the Hiru news team yesterday.

Meanwhile, it has been reported that the Elections Commission is facing serious difficulties as the gazette notification for the health guidelines regarding the general election has not been issued yet.

However, it is reported that the relevant guidelines will be published today.

She said that they have already printed the ballot papers for 16 districts and handed them over to the Election Commission.

She further stated that the ballot papers of Kandy and Trincomalee Districts will be handed over on Saturday and printing of ballot papers in Colombo, Gampaha, Kalutara and Kurunegala districts are nearing completion.