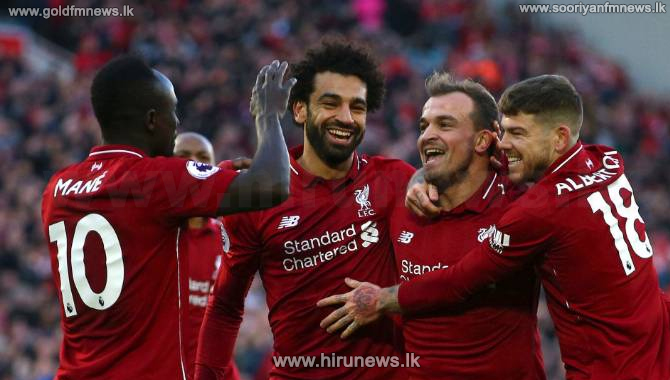 Liverpool won the Premier League title with the resumption of the tournament that was suspended due to the global coronavirus pandemic.

This was after Chelsea defeated their closest rival, Manchester City.

Chelsea's 2-1 win over Manchester City on Wednesday night, assured Liverpool the title with their massive lead at the top.

In a match against Crystal Palace on Wednesday, Liverpool were able to advance to the top of the table by beating them 4 goals to nil.

Egyptian star player Mohamed Salah's performances was critical for the Liverpool team to win the championship.