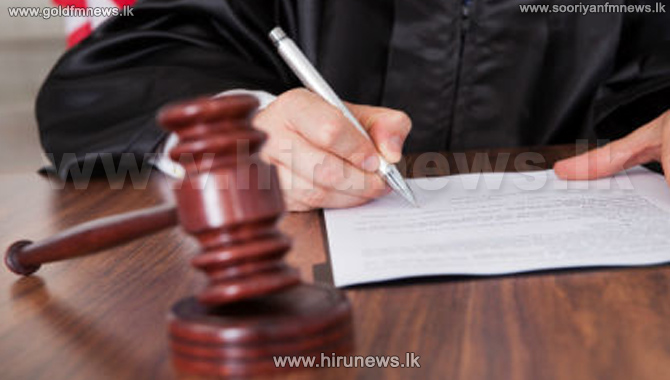 The Anuradhapura High Court today sentenced a principal to one year of rigorous imprisonment, for slappimng and seriously injuring a 15-year-old student who had been studying in the school where he was working.

This was when the case was taken up before High Court Judge Sumudu Premachandra yesterday.

The High Court judge issued a suspended sentence for five years and ordered that the accused be given a further six months of rigorous imprisonment if he does not pay compensation of Rs. 100,000 to the student.

The court also took steps to impose this punishment so that the employment of the defendant, the Principal would not be harmed.

A case had been filed before the court stating that the child was assaulted on March 18, 2015 at Mawathawewa Vidyalaya, Eppawala.