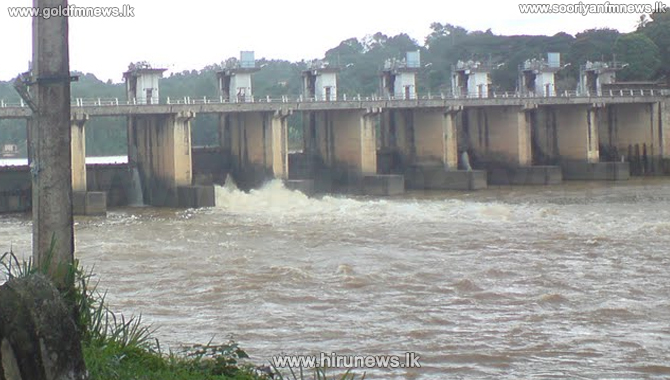 Showers or thundershowers may occur at a few places in Northern, Eastern and Uva provinces particularly in the evening or night.

Fairly heavy falls above 75 mm are likely at some places in Western and Sabaragamuwa provinces and in Galle and Matara districts in the .

The Department of Meteorology requests the to take adequate precautions to minimize damages caused by lightning activity and localized strong winds during thundershowers.

Meanwhile, the engineer in charge of the Polgolla reservoir stated that 4 sluice gates of the reservoir have been opened by 6 feet in the morning due to heavy rains.

He said that the people who use the Mahaweli River below the Polgolla Dam should be alert.