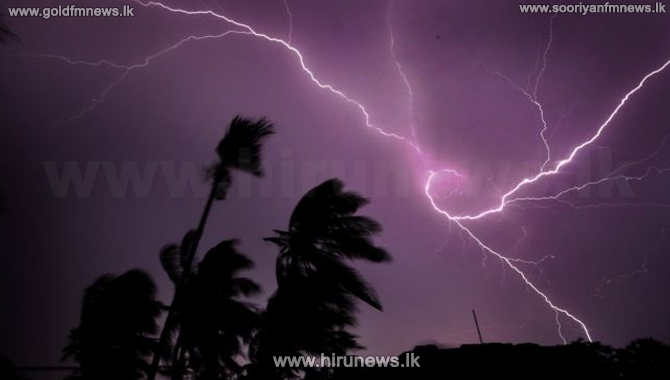 More than 100 people have been killed in northern India due to lightning strikes.

According to foreign media reports, 83 were killed Bihar state, while another 20 were injured.

Another 20 people have been reported dead in Uttar Pradesh.

Prime Minister Narendra Modi expressed condolences with the family members of the victims.

Bihar State Disaster Management Minister said this was the highest number of deaths due to lightning strikes in recent years.

Over 2,000 people have been killed by lightning every year since 2005, according to Indian media reports.

Indians working outdoors have a higher risk of being struck by lightning compared to other countries.

Meanwhile the rain and thunderstorms have also caused widespread damage to property.