A commission to probe state-bank irregularities during previous regime (video) 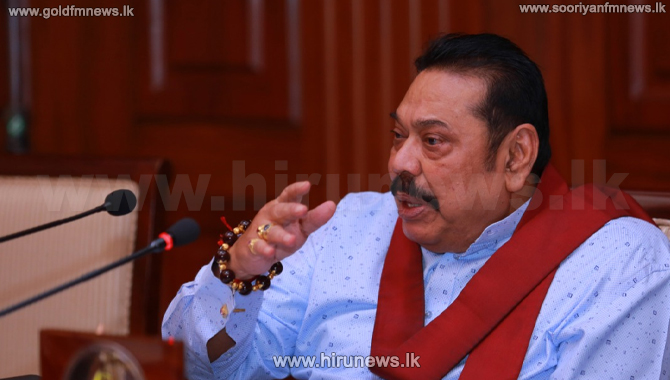 Prime minister Mahinda Rajapaksa says a commission will be appointed soon to inquire into financial irregularities that were committed at state-owned banks during the previous regime.

At a meeting with Ceylon Bank Employees’ Union yesterday at Temple Trees, he discussed their proposal in this regard.

The pensions issue of state bank employees once they retire also came under discussion.

The premier promised to resolve the matter through a committee following a proper study.

The PM’s Office says the Finance Secretary was instructed on the occasion to grant an annual incentive for 2019 as well.

After the Union brought the PM’s attention to administrative issues in the top managements of state-banks, he advised the Finance Secretary to look into them.