UNP to expel LG bodies members for responding to ‘telephone’ 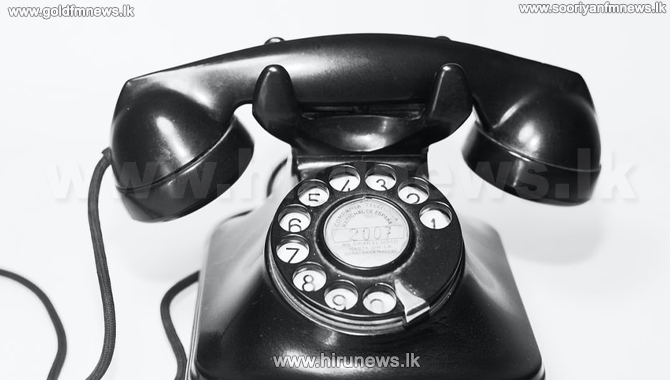 The UNP is going to expel its local government members who are allying with the Samagi Jana Balawegaya.

They have been asked to explain within two weeks, says the party’s legal secretary Nissanka Nanayakkara.
I
f they fail to do so, they will be considered as having abandoned the party, he says.

These LG bodies members were elected on the UNP ticket or are bonus seat appointees of the party.

When contacted, ex-MP Daya Gamage said the working committee has approved taking disciplinary action against the ex-MPs and LG bodies members who have sided with the ‘telephone’ symbol.