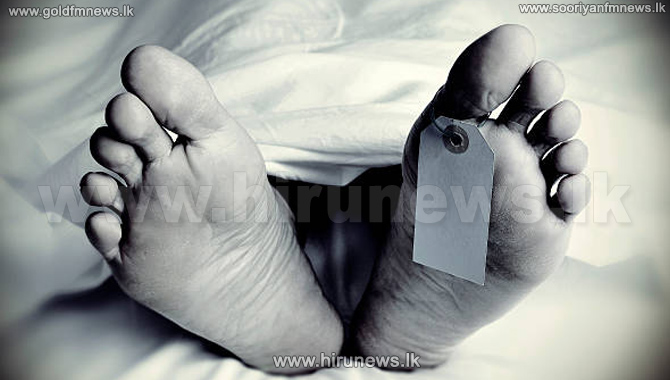 Two people were killed and four others were injured when a gunman opened fire at a supermarket in Red Bluff, California.

A person who came in a car has entered a Walmart distribution center in Northern California and started shooting.

According to foreign reports, a person who worked there had died.

The assailant was shot dead by the police during the shootout. However, the reason for the shooting is yet to be ascertained.

There also was a fire at the site, and the suspect appears to have rammed a vehicle into the building. About 200 workers were inside the facility, some of whom locked themselves in a room.