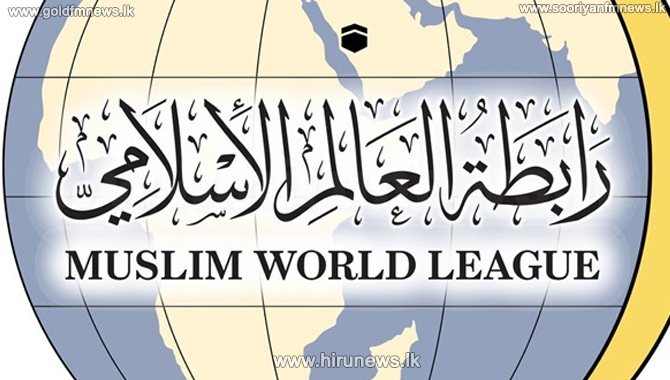 The World Muslim League states that its organization has not yet given a donation to Sri Lanka for the victims of the Easter Attack.

Issuing a communique, the General Secretary said that the organization has not yet officially received some of the data required to process the grant.

It was reported to the Presidential Commission probing into the Easter attack that the US $ 5 million handed over to President Maithripala Sirisena from the World Muslim League for the relief of people affected by the Easter attack was not received by the victims.

However, in a statement, the World Muslim League points out that the Sri Lankan authorities have been asked to provide official reports on the data required to grant the funds and they have not received the information.

As a result, the World Muslim League said in a statement that the money had not yet been donated to Sri Lanka.