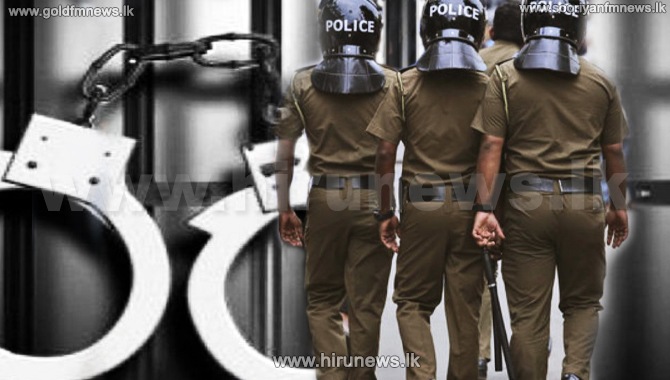 A total of 408 suspects connected to drugs have been arrested during raids carried out in the Western Province from 6.00am to 5.00am yesterday.

The Senior DIG's office in charge of the Western Province stated that 173 persons were arrested for the possession of heroin and 15 were arrested with ice narcotics.

Also, 199 persons evading warrants have been arrested during the raids.