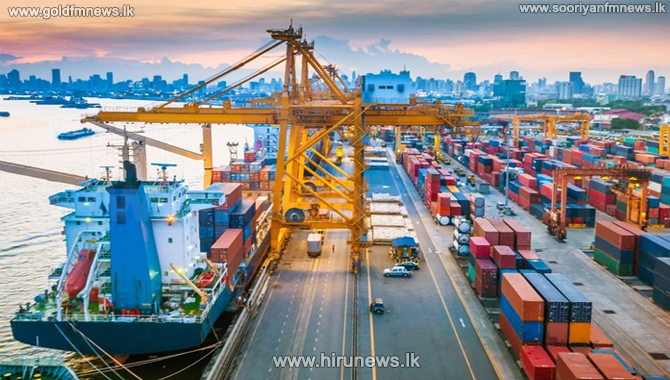 Port trade unions are preparing to resort to union action against a privatization of the East Container Terminal of the Colombo Port.

Secretary of the Port Commerce, Industries and Services Progressive Workers Union Shamal Sumanaratne says they have given 24 hours to the government to reverse the decision to privatise it.

Failure to do so will result in union action, he says.

The previous government planned the privatization of this container terminal.

TUs allege a delay in the unloading of three gantry cranes brought in by a Chinese company ship under the present administration on 21 June for is construction work.

They want its immediate unloading of the cranes and the suspension of the privatization decision.