Police permitted to detain suspects in Dambulla killing for 30 days 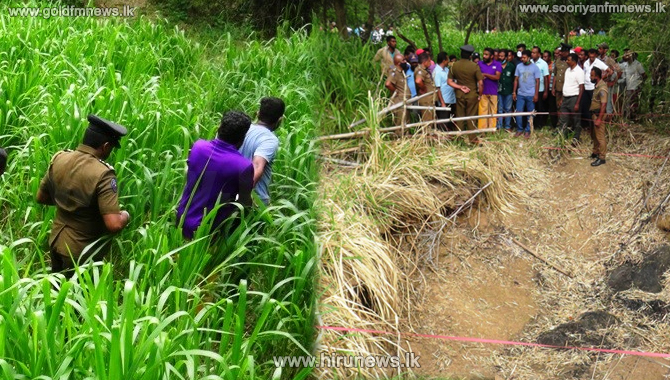 Dambulla magistrate Senarath Bandara Illangasinghe has permitted the police to detain for 30 days the three suspects in the killing of a sand tipper driver and burning him on a tyre pyre at the Gonawewa jungle at Ihala Erawula in Dambulla two weeks ago.

The Matale police crime division took the trio into custody and handed them over to the Dambulla police for investigation.

The main suspect has told the police that he had tried to kill the tipper driver on a previous day with the aid of a friend, but it did not work.

Later, he was brought there in a motorcycle and killed by beating him on the head with a mammoty, and burnt with 28 old tyres brought in by the friend, he has said.

The main suspect also confessed to having had an affair with the deceased’s wife with his knowledge and claimed to have had sex with the couple.

All the suspects are under interrogation and the deceased’s wife is also to be questioned.

The main suspect has also said that he had known him since 2001.

After killing him, he had taken the woman to a lodge and later told her and his wife as well about killing him. 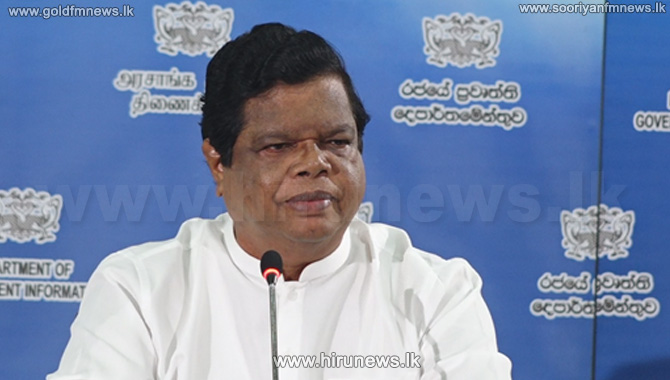 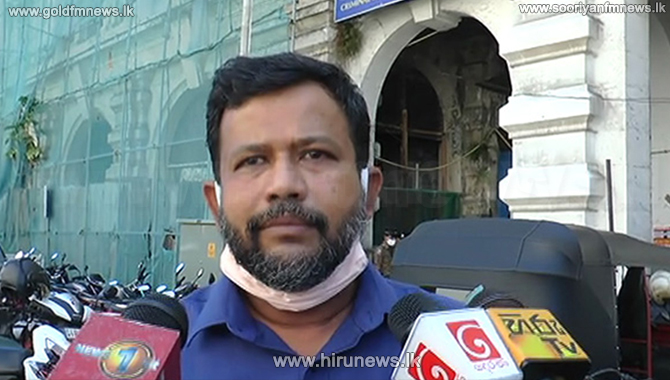 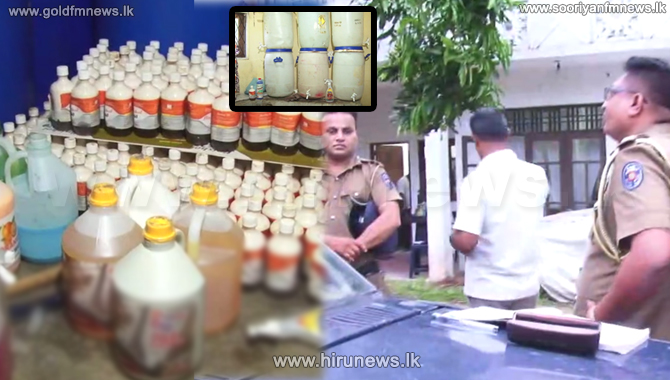 The Consumer Affairs Authority has raided a place at Thalahena in Malabe, where disinfectants were being produced by using expired chemicals.CAA officers... Read More