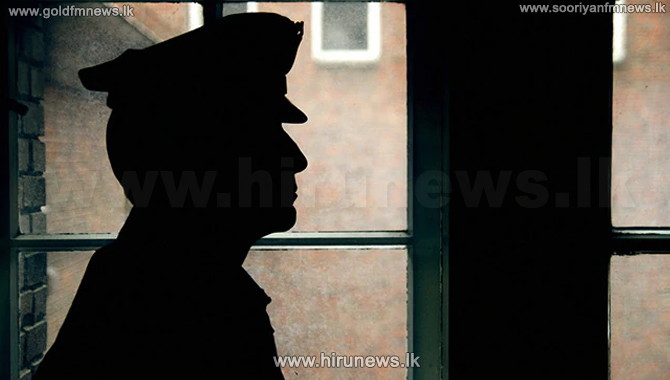 A missing Inspector attached to the Police Narcotics Bureau and accused of involvement in drug trafficking has been banned from travelling abroad.

The PNB has informed authorities to take him into custody as a special search is on for him in several areas.

The CID yesterday found Rs. one million in cash and a firearm said to belong to him.

Presently, four PNB officers are under interrogation by the CID over the drug racket in which a large amount of heroin seized by the PNB has been sold back to the racketeers.

The four men, supervised by the missing IP, had allegedly packed the seized heroin at a tourist hotel in Balapitiya, Galle.

Faced with this situation, the PNB is in difficulties and its raids and other duties are getting affected.

A top PNB official said allegations against a minority were affecting the entire institution.

The 32-year-old was taken at Serpentine Road in Borella with more than 505 grams of the drug.

The suspect already has a drug-related case being heard against him at the Colombo High Court. 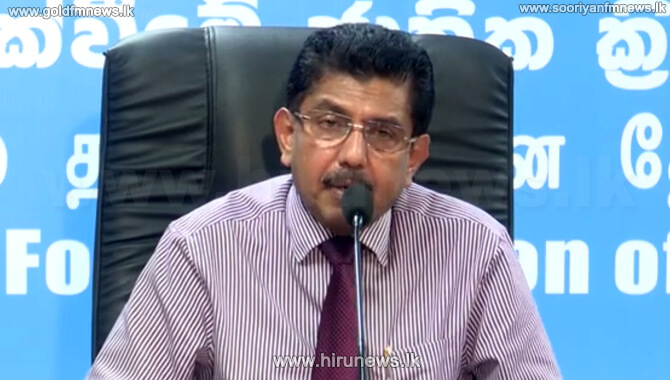