‘No doubt’ India was behind Karachi attack - Imran Khan 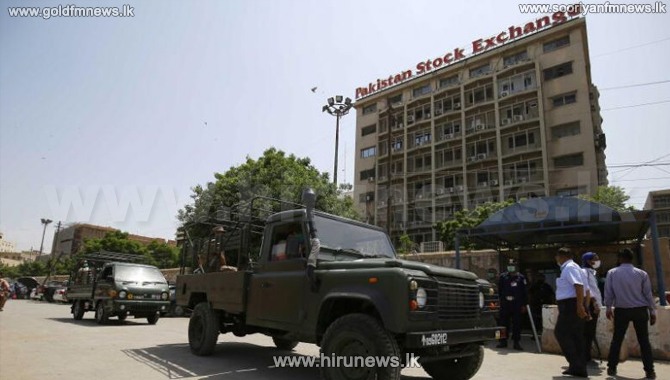 Pakistan’s Prime Minister Imran Khan told parliament yesterday he had 'no doubt' that India was behind an attack on the stock exchange building in Karachi a day earlier.

India said it had nothing to do with the assault.

“There is no doubt that India is behind the attack,” Mr. Khan said in his address to Parliament.

“For the last two months my cabinet knew (there would be an attack) I had informed my ministers. All our agencies were on high alert,” he added.