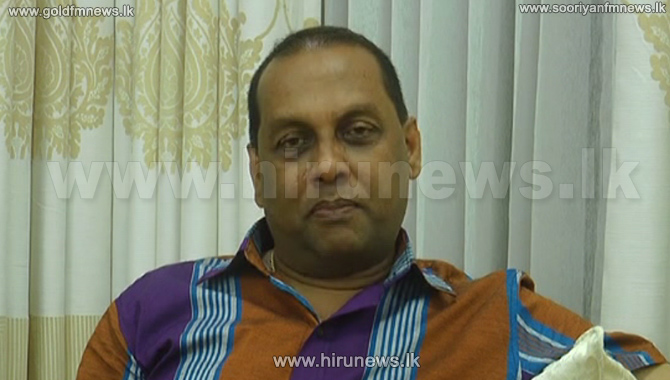 A four-member committee has been appointed to resolve the issues related to the electricity bills issued for March and April during the period curfew was imposed due to the Corona pandemic.

The committee has been appointed by the subject minister Mahinda Amaraweera on the instructions of President Gotabhaya Rajapaksa. Hemantha Samarakoon, Additional Secretary to the Ministry of Power and Energy will serve as its Chairman.

Minister Mahinda Amaraweera said that a report is expected by next Monday.