Russian President Vladimir Putin could remain in power until 2036 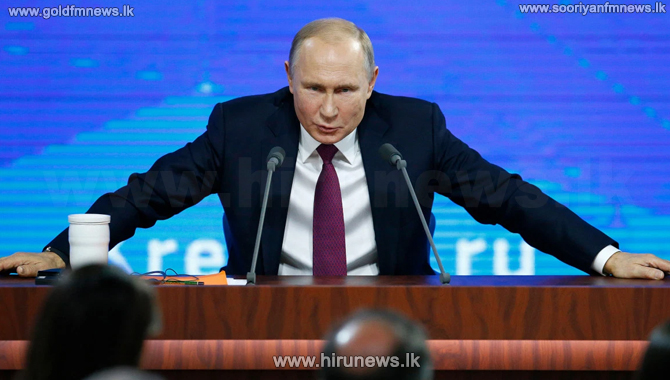 Russian President Vladimir Putin has called for a referendum on a constitutional amendment that will open the door for him to remain in power until 2036.

According to the opinion poll of the Central Election Commission of Russia, 77 percent have approved the constitutional amendment.

With 90 per cent of the votes counted, Russia's Central Election Commission said almost 77 per cent supported changing the constitution. Just over 21 per cent voted against, it said.

However, the Election Commission has been heavily criticized for issuing the preliminary results of the poll five hours after the election in Moscow, through the official Twitter account. 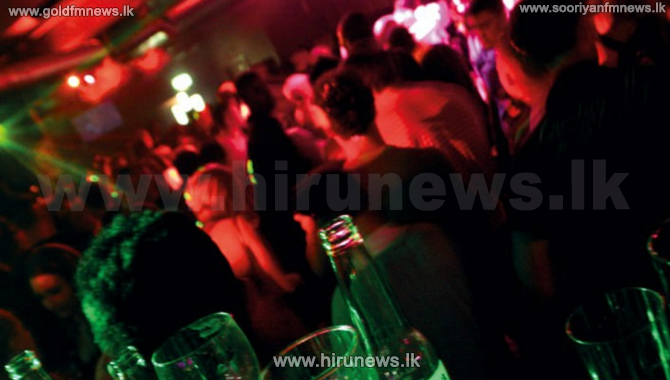