12 Narcotics Officers produced in courts on charges for drug trafficking 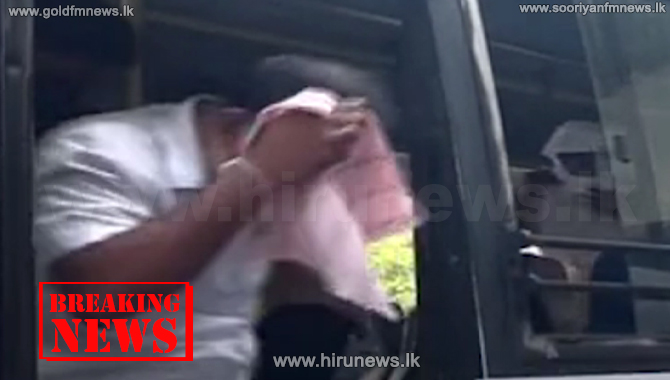 12 Narcotics Officers from the Police Narcotics Bureau, who were arrested by the CID, were produced before the Colombo Magistrate's Court today, just a short while ago.

They are to be charged for Drug Trafficking.

This is the first time in the country's history that a group of officers of the Police Narcotics Bureau has been charged with such a large scale drug trafficking offence.

The Criminal Investigation Department and the State Intelligence Service have launched an extensive investigation into allegations that a group of police Narcotics Bureau officers were involved in drug trafficking.