What Mahela told the media today about the inquiry (Video) 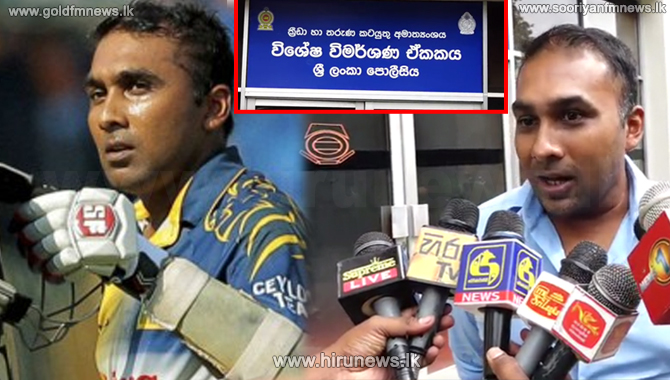 Former Sri Lanka captain Mahela Jayawardene told the media that he had not stated to the Special Investigations Unit of the Sports Ministry that he would not be able to come today.

He said that it was the Special Investigations Unit of the Sports Ministry that informed him not to come.

He said that the initially the inquiry unit had informed him to come today and make a statement through his lawyers.

However, he stated that the unit had informed him at around 11.00 pm last night and that he does not need to come and he would be given another date.

Officials have said that it was not the non-availability of the Mahela but it was a rescheduling by the Special Investigations Unit of the Sports Ministry.