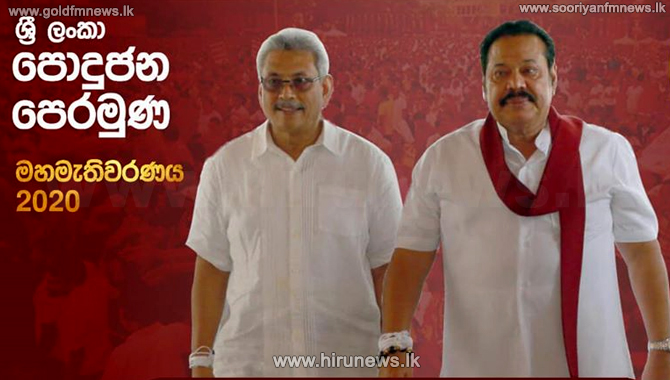 The General Election campaign of the Sri Lanka Podujana Peramuna was held today in Anuradhapura under the patronage of President Gotabhaya Rajapaksa.

The President participated in several rallies for the victory of the UPFA candidates.

The first meeting was held at Thalawa - Thammennawa Independence Park where the President had a friendly conversation with the residents of the area.

Also, the people informed of the President of the problems they were facing.