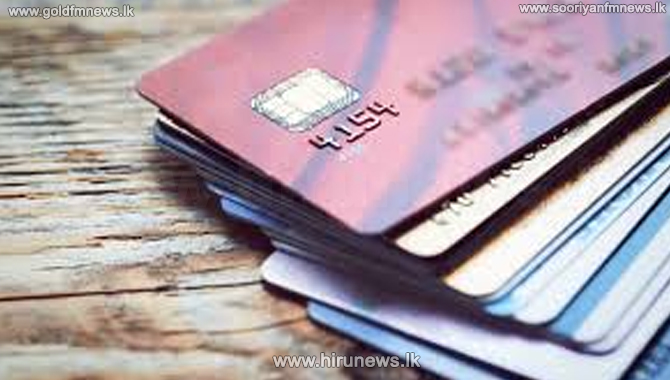 Police have recovered an account belonging to Janith Hashan Wimalaweera alias Mervin Jana, a drug dealer in remand, which had deposits of over 140 million.

Senior DIG in charge of the Western Province Deshabandu Tennakoon speaking to a media briefing at the Police Headquarters said that the account had been opened in the name of a person residing in the house of one of his representatives.