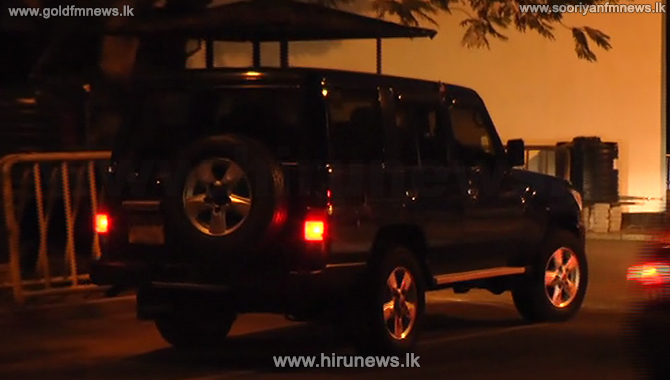 The CID team was at the former Prime Minister’s residence to record a statement on Central Bank bond scam in the evening.

In addition, Attorney General's Coordinating Officer, State Counsel Nisara Jayaratne said that the Attorney General had also asked for statements to be recorded from R. Paskaralingam who was an advisor to former Prime Minister Ranil Wickremesinghe and the former General Manager of People's Bank Wasantha Kumara.