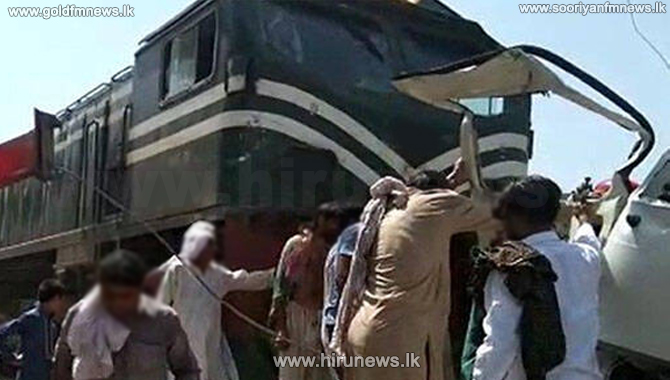 At least 21 people were killed and five others injured when a passenger van bound for Sheikhupura in Punjab Province of Pakistan with Sikh pilgrims was hit by a train.

The train was on its way from Karachi towards Lahore when the accident took place near a railway crossing.

India’s prime minister Narendra Modi tweeted that he was pained by the tragic demise of Sikh pilgrims in Pakistan.