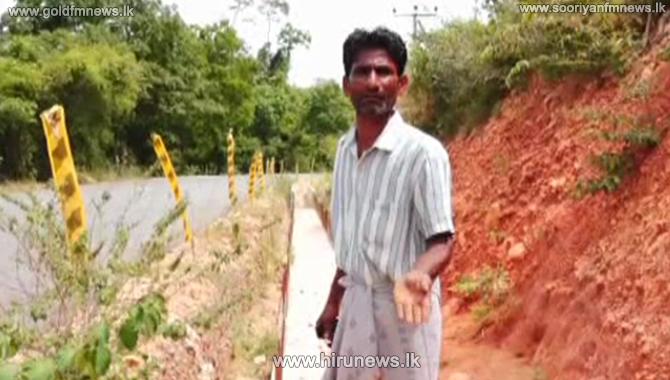 According to reports reaching ‘Rathu Miniththuwa’, Rs. 1,533 million of public money has gone waste as a result.
Constructions done so far are said to be substandard.

The carpeting work commenced in January 2017 under ‘Awakening Polonnaruwa’ and was due to be completed by 02 June 2018.

However, there are no signs of its completion.

This is the easiest way to proceed from Trincomalee to Polonnaruwa and Batticaloa. 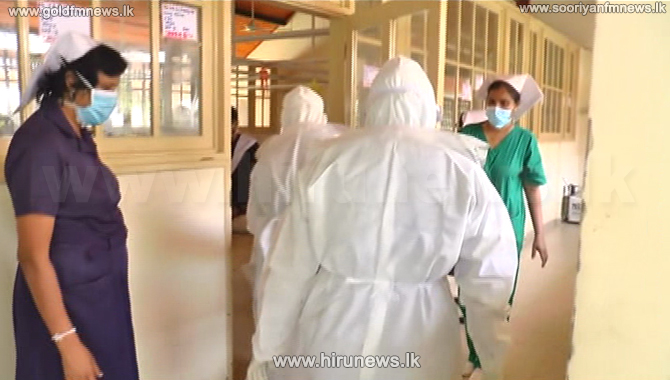 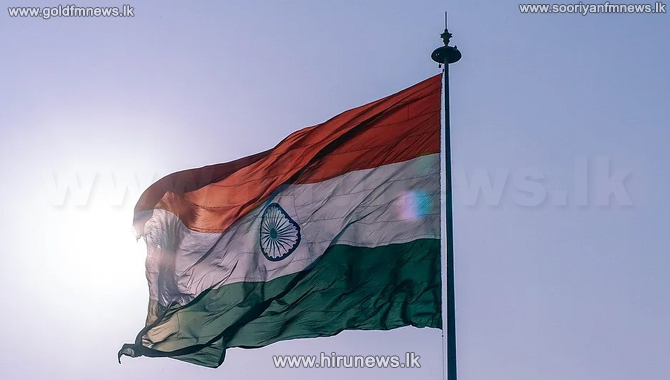