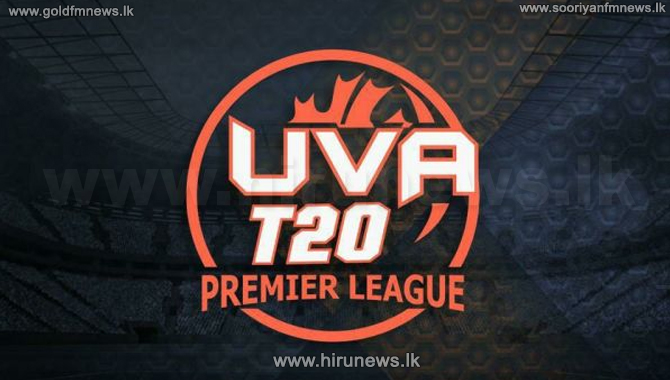 It was on 30 June that Hiru Sports reported about a fake Uva Premier T20 League.


The ‘Indian Express’ reported on Friday that the game played on June 29 took place in Sawara village, 16 km from Chandigarh, but was streamed as a ‘Uva T20 League’ match in Sri Lanka’s Badulla city, home of the Uva Province Cricket Association

The tournament of four teams was said to involve former Sri Lankan cricketers.

However, Sri Lanka Cricket said it had not authorized the league, with CEO Ashley De Silva directing the Anti-corruption officer to look into the matter.

The Mohali police have identified eight institutes in connection with the fake tournament.

Six other accused are absconding.