Driver arrested for harassing the public at the Galle bus stand 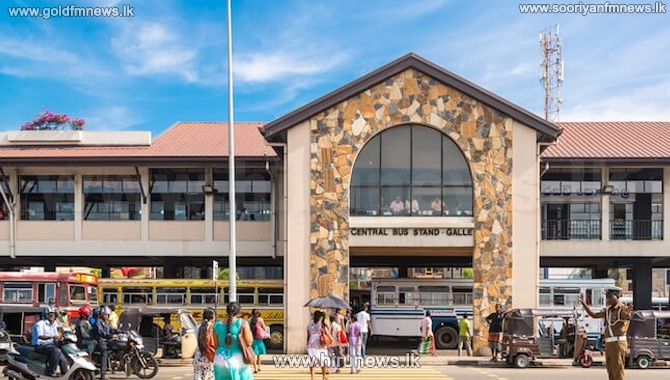 The bus and the bus driver have been handed over to the Traffic Division of the Galle Police Station.

The police said that the driver of a private bus traveling from Galle to Colombo and the bus has been arrested.

When the bus entered the bus stand the driver had started to blow the horn continuously and the police officer at the bus stop had asked for his driver's license. The driver had stated that he will provide the license after parking the bus and had proceeded to keep tooting without giving the license.

Accordingly, the bus and the driver had been arrested and during the search it has been revealed that the driver did not possess a valid driving license.

The police further stated that the driver has only a license to operate light vehicles and therefore action will be taken to file a case against him.