Sivajilingam speaks for Prabhakaran even after being warned and released (Video) 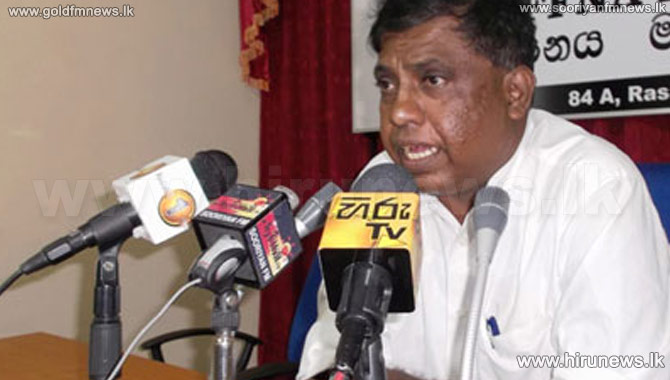 Former TNA parliamentarian and former Northern Provincial Council member M.K. Sivajilingam says that he has repeatedly declared that the national leader of the Tamil people is the LTTE leader Velupillai Prabhakaran, and that he will continue to light the lamps for all the dead including the LTTE cadres.

He was arrested yesterday, and was warned to appear in court and released.

He was issued a warrant for failing to appear at a hearing at the Point Pedro Magistrate's Court in connection with the 2018 Mahaviru celebration and was arrested yesterday.

However, M. K.  Sivajilingam held a press conference in Jaffna today to clarify his arrest.

Meanwhile, there is strong opposition regarding the statement made by former Parliamentarian Vijayakala Maheshwaran that the North needs an LTTE type administration.