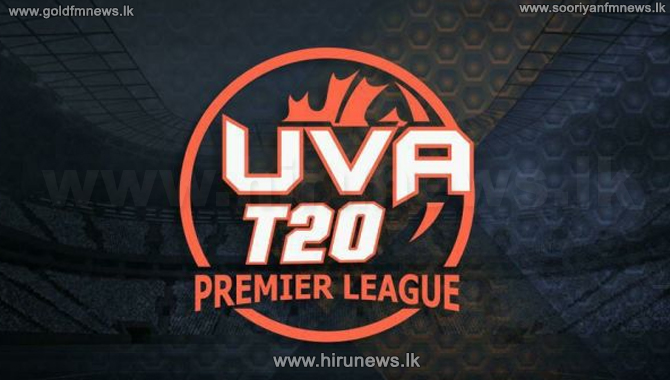 He is on the radar of the Board of Control for Cricket in India, is facing charges of hosting a cricket match of the Uva T20 league on
June 29 that was aired in Sri Lanka through YouTube.

The BCCI team will be reaching Mohali today and will be sharing the details with the police, confirmed BCCI”s Anti-Corruption Unit head Ajit Singh.

The cricket match, comprising small-time players largely of Punjab, Haryana and Chandigarh, was played at a cricket academy in Sawara village, some 15 km from the state capital.

The players were wearing face masks, pretending to prevent the spread of the coronavirus, and were donning numbered jerseys.

The players with dark tan skins were selected for the match so that they looked like Sri Lankans.

Two cameras were installed in such a way they focused on the back of the players in order to conceal their faces and were typically taking long shots.