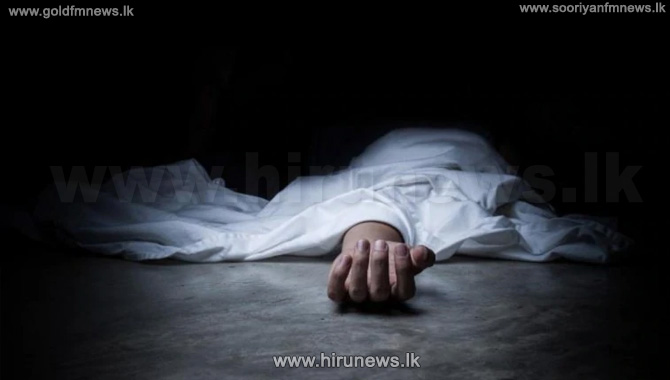 A rehabilitated LTTE member this morning (08) succumbed to the injuries he had suffered when a locally-made bomb he was assembling exploded.

The 44-year-old died at the Anuradhapura Teaching Hospital.

He had tried to put explosives in a tin can when it exploded at a house at Iyakkachchi in Palai, Kilinochchi on 03 July.

Police later searched the house and found two more bombs, explosives, a banner for Black Tigers and arrested the man’s wife and two other suspects.

It is believed the man had been assembling the bomb to carry out an attack on Black Tigers day on 05 July.