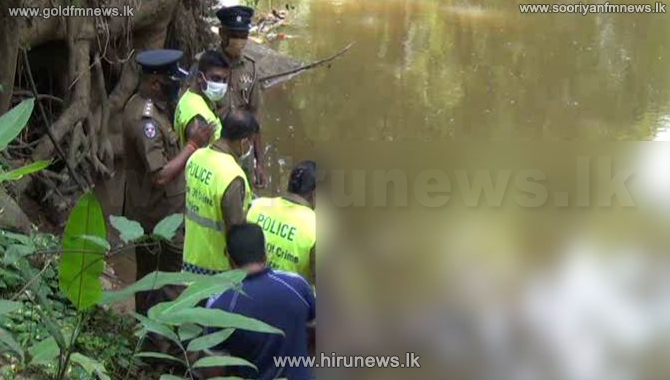 The dead bodies of two men have been found from Denawaka Ganga in Pelmadulla, police say.

Appear to be youths, both have cut injuries and had their mouths eaten by water monitors.

One had a deep cut in the neck and in a foot, while the other had a wound in the back of the head.

A resident of the area looking for flowers found the bodies and informed the police.

The two are not from the area and their bodies had probably been dumped in the river last night, say the police.