13 PNB officers to appear before court 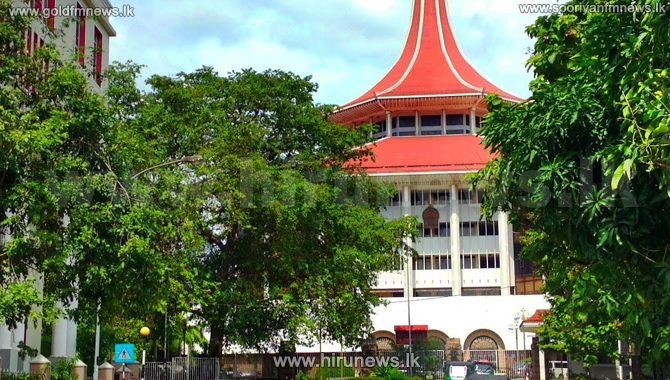 Thirteen officers of the Police Narcotic Bureau are due to appear before the Colombo chief magistrate’s court today (08) in connection with their alleged involvement in drug trafficking.

Among them is the constable who was arrested yesterday, says CID sources.

A total of 21 – 18 PNB officers and three civilians – are under arrest for selling seized drugs back to racketeers.

The CID says these suspects have had dealings with leaders of organized crime, who are in hiding overseas.

Cash amounting to nearly Rs. 50 million, 20 vehicles, houses, land and other assets they have acquired from the drug money have so far been found.

Kadawatha police yesterday arrested the mastermind of the racket, an Inspector, who is being detained for questioning.

A top investigator told Hiru News that more PNB officers are to be arrested in connection with the racket.